Great news from the Bill and Melinda Gates Foundation today. The foundation has announced a grant for BRAC to develop sustainable sanitation delivery models, improving living conditions for over a million of Bangladesh’s poorest while raising school attendance levels for girls especially.

Great news from the Bill and Melinda Gates Foundation today. The foundation has announced a grant for BRAC to develop sustainable sanitation delivery models, improving living conditions for over a million of Bangladesh’s poorest while raising school attendance levels for girls especially.

What’s the connection between toilets and girls’ education? This video explains:

The Gates-BRAC partnership shows the alignment of BRAC’s broad antipoverty approach, which includes access to proper sanitation and hygiene, with the foundation’s campaign to “reinvent the toilet.”

Here’s what Susan Davis, president and CEO of BRAC USA, has to say about our efforts to delivery clean water and sanitation to everybody, regardless of their economic circumstances:

BRAC has found that the poorest of the poor will lift themselves out of poverty if they are given the right package of opportunities and an enabling environment. One of the basic constraints for people at the bottom 10 percent of the economic pyramid, especially women and girls, is lack of access to proper sanitation. We need to start treating access to sanitation as a basic human right, to break the cycle of contamination caused by the use of unclean latrines, contaminated water and unsafe hygiene practices. We need to put an end to open-air defecation to achieve our goal of defeating absolute poverty.

In Bangladesh, BRAC has developed sustainable and cost-effective business models that put us on a path toward universal sanitation coverage. Since 2006, we’ve helped over 38 million people, especially the poor, get access to sanitation. We build latrines in schools so that girls have privacy, thus raising attendance levels. We encourage bottom-up entrepreneurship among the poor by, for instance, creating micro-franchised “SaniShops,” whereby women earn extra income selling sanitary napkins and soap. We build local supply chains for sanitation hardware. We finance entrepreneurs who manufacture and install latrines slabs. And now we are creating systems for reselling latrine compost.

As BRAC expands opportunities for the poor in 10 countries around the world, it’s heartening to know that the Bill and Melinda Gates Foundation has recognized BRAC’s expertise, learned over 40 years of trial and error in Bangladesh. Finding sustainable antipoverty solutions requires innovative thinking — and strong partnerships like this one.

Make no mistake. The impact of this grant will be huge. The WASH II project, implemented with combined funding from the Government of the Netherlands and the Bill & Melinda Gates Foundation, will result in improved sanitation services for over 1.2 million people.

Now we all know the global poop problem is no laughing matter. Still, this animation clip from the Gates Foundation sums it up quite nicely:

Really nice IDEA!!! I thought about cow dung, but not about our dung!!! 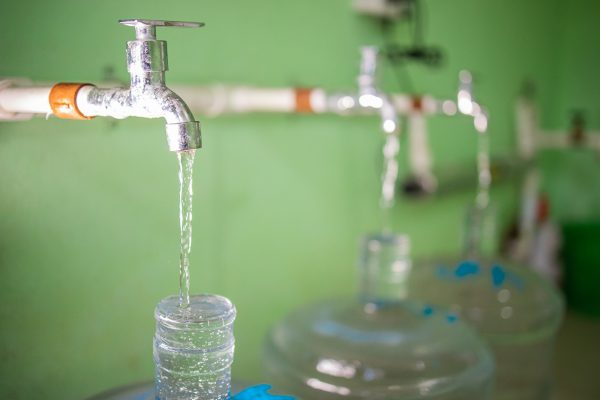