“Sustain Gains, Save Lives: Invest in Malaria” – World Malaria Day 2012 on 25 April upholds a strong theme to reverse the rate of death in Malaria in developing countries. Millions of people in the malaria endemic areas are threatened by a simple mosquito bite that can lead to death. 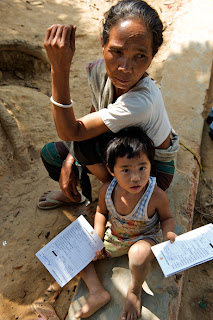