Each year, March 24th commemorates the day on which Dr. Robert Koch identified the cause of Tuberculosis (TB), a deadly infectious disease which can be prevented through screening and vaccination and treated with antibiotics. According to the World Health Organization (WHO), an estimated 1.7 million people died from TB in 2009. The highest number of deaths was in the Africa region. BRAC Uganda is working to lower the incidence of TB through detection and treatment. 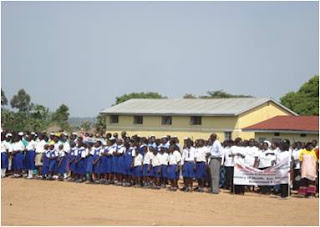 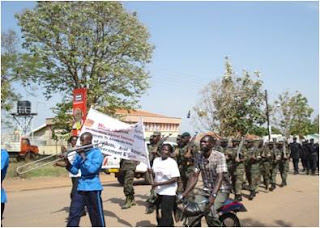 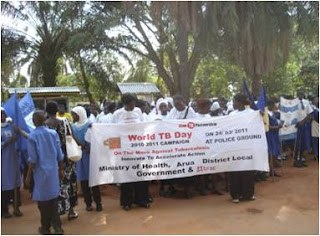 It is very important for the world to be aware of this fast and vastly spreading diseases,it has already claimed a lot of lives and now there should be early treatment and cure.