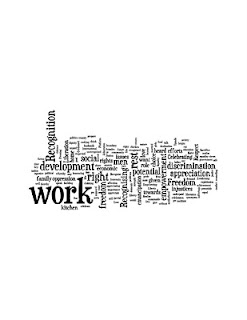 Dear Brac representatives, “In keeping with BRAC’s gendered approach to addressing equality, BRAC Uganda will launch a similar initiative on November 19, 2011, International Men’s Day. Stay tuned!” As the global historian and promotions coordinator for International Men’s day I invite you to contact me here so i can assist with your plan to observe IMD: contact@international-mens-day.com Specifically I would like to offer to create a ‘Uganda’ page on the official IMD website (http://www.international-mens-day.com/) on which I can publish your IMD pland as they are formulated. This is an offer for publicity, not an offer to fund your initiative. Please… Read more »