Uganda celebrated its 50th anniversary of independence from Great Britain on October 9th, with revelry on the Kololo Airstrip in the centre of Kampala, the capital city. Dignitaries from several African countries were on hand to join Ugandans for the celebrations, which ended with a free concert by the country’s top entertainers. 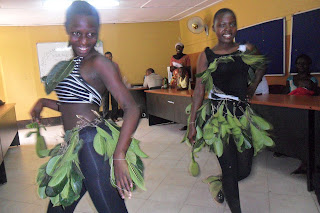 Thank you BRAC. You are doing great job all over the world. Nice post also.

Wonderful celebration in Uganda. Thanks for sharing. Powerful impact BRAC is having worldwide.